Thayer County is Rich in History

Thayer County was a popular destination along the Oregon Trail. From covered wagons to railroad cars, our county has long been traversed by those looking to make their fortune out west. Much of this history can be found here.

Hebron was one of the top centers for Women's Suffrage in the late 1800s.

"Suffrage was kept alive by the efforts of people like a young Canadian immigrant, Erasmus Correll, who had moved to Hebron, Nebraska in 1869. He and his wife, Lucy, founded the Hebron Journal in 1871. They were both strong supporters of equal rights for women. Erasmus provided space in his newspaper for women who wished to make their voices heard on the issue of suffrage, and he and his wife wrote regular columns supporting feminist causes. In 1877, Correll convinced Susan B. Anthony to come to Hebron to speak on behalf of women’s rights. Two years later in 1879, Elizabeth Cady Stanton came to Hebron to lend her support to the cause.

Mr. Correll was elected to the State Legislature in 1880 and introduced a women’s suffrage bill. It was defeated, but by then over 30 local women’s suffrage organizations had been formed in Nebraska. Soon after, the Nebraska State Women’s Suffrage Association was formed. Clara Bewick Colby, of Beatrice joined the crusade and would eventually become Nebraska’s leading female crusader for women’s suffrage.

In 1882, Correll introduced another women’s suffrage bill. This time his proposal was to submit the question of women’s suffrage to the voters. Clara Colby, who made several speeches before both houses of the legislature, was credited with convincing the representatives to pass the bill. But the amendment was again defeated." 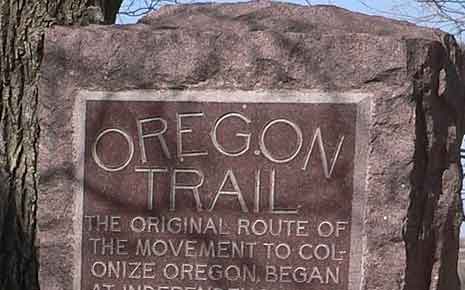 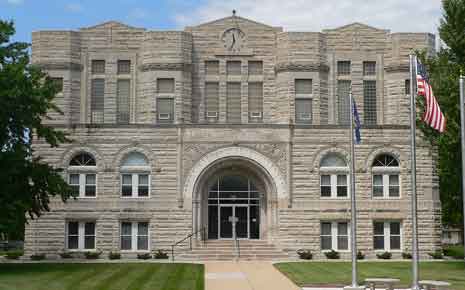 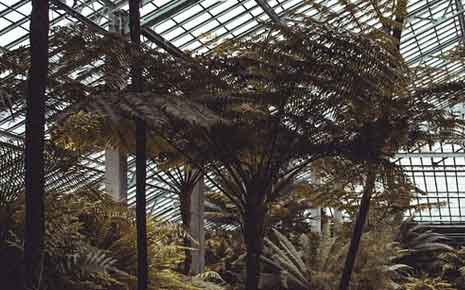