For 150 years, Thayer County has been a prime Midwest place where residents come together to accomplish big things. From being home to the first four cities along the ABC railway back in the 1800s to saving a local restaurant and building a state-of-the-art wellness center in the 2000s, Thayer County continues to thrive.

It all started in 1871 when the legislature decided to split Jefferson County in two. The western portion was named Thayer County after Nebraska’s U.S. Senator, John M. Thayer (1867-1871), who later served as the governor of Nebraska (1887 – 1892). Once established, it didn’t take long before Thayer County became part of history. 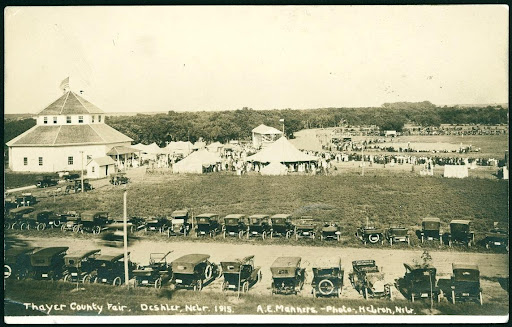 Trails and Rails – As people journeyed West in search of land and gold, Thayer County was a popular stop. You can still see the largest marker along the Oregon Trail located north of Hebron on Hwy 81. Fort Kiowa also served as a pitstop along the Oregon Trail, providing settlers protection as they slept.

Art from the Great Depression Era – Hebron’s post office, in Thayer County, is home to one of 12 murals commissioned through the New Deal’s WPA Federal Art Project in 1939. This project was designed to bring hope during the Great Depression. The mural depicts a herd of buffalo running across train tracks as a train is coming. Four of the 12 murals were painted by women. It took three weeks for Ms. Eldora Lorenzini to paint this piece.

Women’s Suffrage – In 1877, Susan B. Anthony traveled to Hebron to speak on behalf of women’s rights. In 1879, Elizabeth Cady Stanton did the same. These women were forces to be reckoned with during the Women’s Suffrage movement, delivering speeches throughout the country.

We have more! Each celebrity listed and not started their humble beginnings here in Thayer County. Some return to visit and some returned to stay. 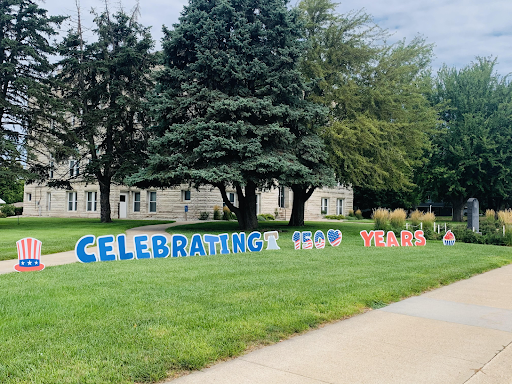 These are just teaser-reasons to celebrate and commemorate Thayer County’s 150 years of thriving. We have so many accomplishments to be proud of and other ways we have thrived over the years. And guess what? We are not done! Thayer County has much more to do in the near and far future as we continue to stay progressive.

Join us on August 21st for fun, food, fellowship and family. It all starts at 3:00 p.m. Then, in the words of Kevin Bacon from the movie Footloose, “LET’S DANCE!” Yes, at 7:30 p.m. Thayer County’s birthday dance will begin, ending the celebration with a bang! 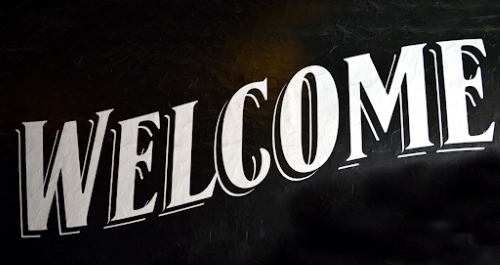 Aug 12 2021
What does “prime” mean? Prime is the best possible quality or a state of being the strongest/most successful. With multiple communities under our belt and being less than a day’s drive from 13 major metropolitan areas, Thayer County is indeed a prime Midwest place in a prime Midwest location.  Community In ou...Continue Reading

Jul 14 2021
If the recent pandemic has taught business leaders anything, it’s that solid readiness planning through diversification and data analysis can reduce the impact when a crisis hits. Nearly half of operations leaders surveyed in the recent PwC US Pulse Survey indicated that reducing supply chain disruptions is “very important.” But few companie...Continue Reading

A Renewed Focus on Workforce Diversity

Jul 12 2021
While 2020 will certainly be remembered for the COVID-19 pandemic, the year also turned out to be transformative on the diversity and inclusion front (D&I). While much of the world sat socially distanced in their homes, we watched as our fellow Americans expressed outrage and grief over the gaps i...Continue Reading
Add to Report View Custom Report